How and Why Do People Become Addicts? 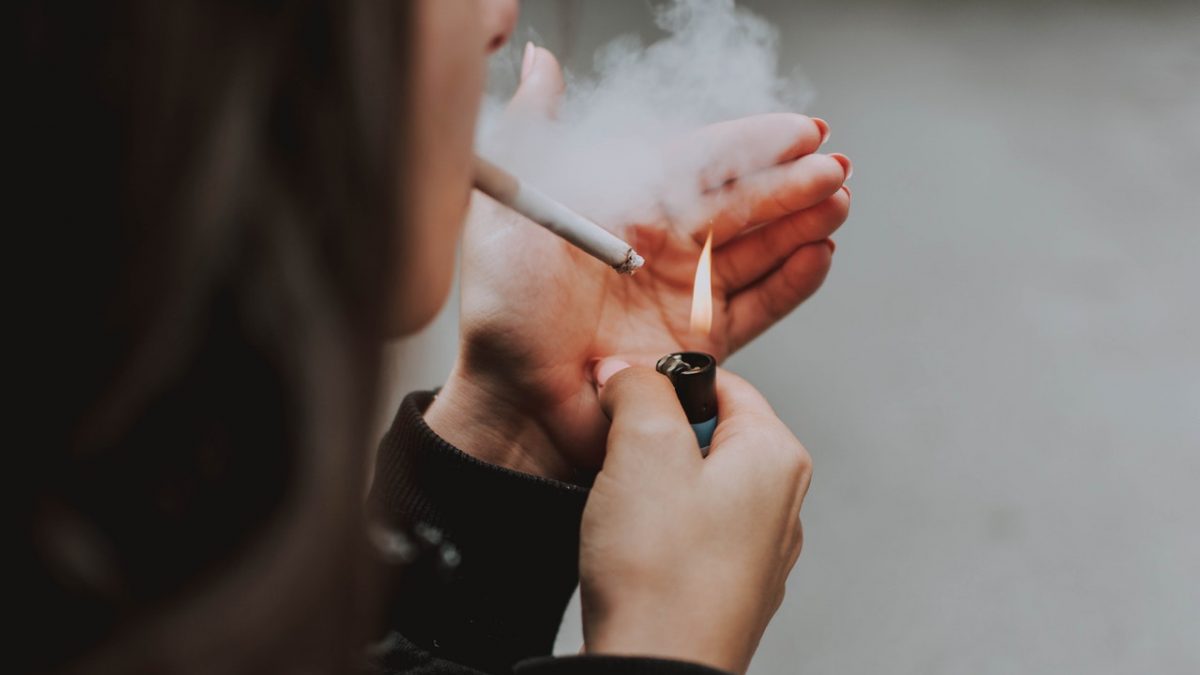 If you’ve never known an addict firsthand, your understanding of addiction may be a bit colored by popular misconceptions. In media, addicts are often stereotyped as poor, dirty, and uneducated. Many of these depictions make addiction look very obvious: a crack addict scratching themselves manically, an alcoholic smelling like booze at work.

But real addiction is often much harder to spot, and indeed, many addicts still function “normally” and aren’t the type of people that fit this stereotype. So why, then? Why do people become addicts? It’s a complicated question with a complicated answer.

No one ever picks up a bottle or a needle and decides to become an addict. Addiction can begin in several more complicated ways.

Addiction is hereditary. According to the APA, at least 50% of a person’s susceptibility to addiction is due to genetics. But it’s more than genetics: kids who witness addict parents early in life learn to normalize their behaviors, increasing their risk of repeating their parents’ mistakes.

Let’s look at an example. West Virginia has the worst opioid problem in the country, with 42.4 overdose deaths per 100,000 people. West Virginia also has a 16% poverty rate, is ranked 39th in the US for education, and its rugged terrain means that many communities are highly isolated.

Why bring this up? Because these factors signal a lack of opportunity for addicts. There are addicts and drug use in other states (all of them actually), but these statistics illustrate how challenging living circumstances can make it much harder for addicts to recover. The same goes for living in chaotic households, toxic workplaces, volatile relationships, and similar situations.

One of the most important steps in addiction recovery is therapy. Therapy digs deep to find the root problems that cause addiction, and overcoming this trauma is critical for healing. If you or someone you love has struggled with drug addiction, contact Azevedo Family Psychology today. You deserve to live a life worth celebrating! 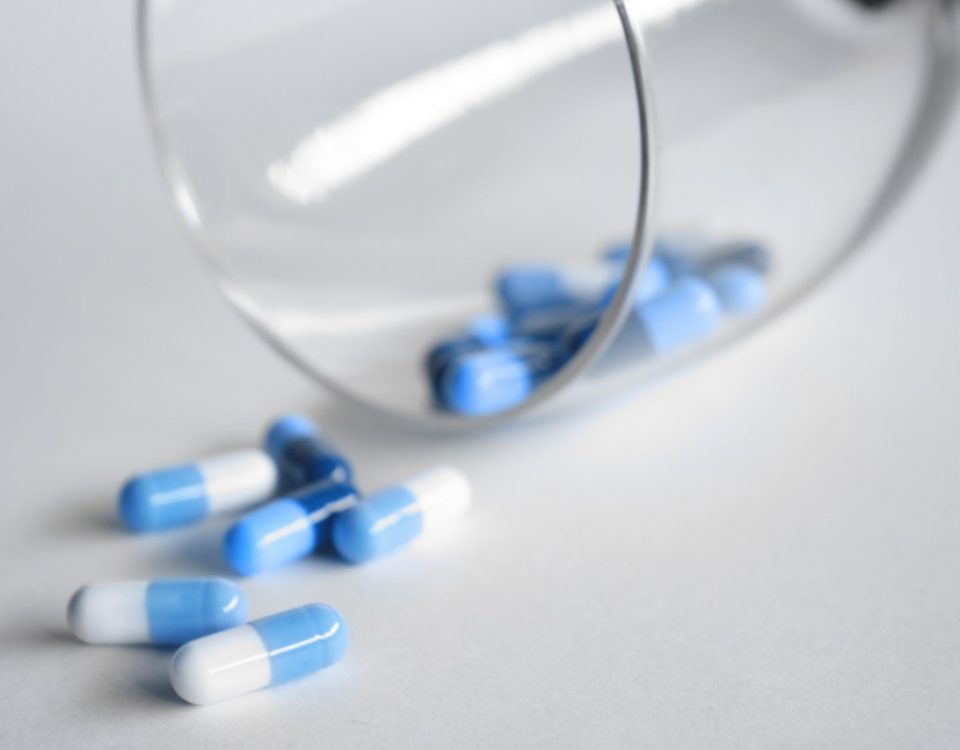 The Opioid Epidemic and Addiction as a Disease