Society puts a lot of pressure on us. Some of those things are good: find a life partner, cultivate a good career, return the shopping cart. But more often than not, social pressure is very damaging, and one of the strongest examples of this is in body image.

From the day we’re born, magazines and television and virtually every form of popular culture bombard us with ideal – often impossible – body expectations. A $192 billion weight loss industry makes ungodly amounts of money by encouraging us to chase this expectation.

Though obesity does have some legitimate medical concerns, overweight people are often bullied into losing weight, a practice called fat shaming. It can be direct, such as from an abusive parent or innocuous comments from co-workers. Or it can be indirect, such as fat jokes in popular culture. It can be well-intentioned, such as concern for someone’s health, or it can be outright cruel, such as making fun of someone’s appearance.

Either way, it doesn’t work.

Why It Doesn’t Work

To understand why fat shaming doesn’t work, it is first necessary to understand how overweight people often go through “diet cycles.” Dieting is very often based on denial of certain foods; typically, those foods bring good emotions, feelings of fullness, and other positive reinforcements.

With that in mind, it’s easy to see why dieting is extremely hard, especially for people who have emotional relationships with food. Therefore, many obese people have gone through cycles of dieting, failing at dieting, and starting again. Shaming them for failing sets them up for future failures, creating a vicious cycle of self-hatred that only serves to worsen their underlying issues.

Why It Actively Causes Harm

Speaking of vicious cycles, fat-shaming can actively harm people, sometimes to a greater degree than being overweight! Fat shaming is linked to anxiety, exercise avoidance, and depression. A University College London study reported that out of 2944 people over 50, people who were fat-shamed often gained weight.

There is even fat-shaming in the medical profession, with some patients reporting that their doctor’s dismissive and even cruel attitude towards their weight resulted in shorter visits and less effective treatment.

Many overweight people often find success and health by addressing nutrition – eating healthy food versus junk food – and by repairing their relationship with body image and food itself. Intuitive eating is a great example of a way to normalize eating.

Cognitive behavioral therapy can also help repair the damage done by years of shaming you for your body or choices, and can determine the root causes of any problematic relationships you have with food or your self-esteem. You deserve to be happy, and Azevedo Family Psychology can help! Contact us today to schedule an appointment. 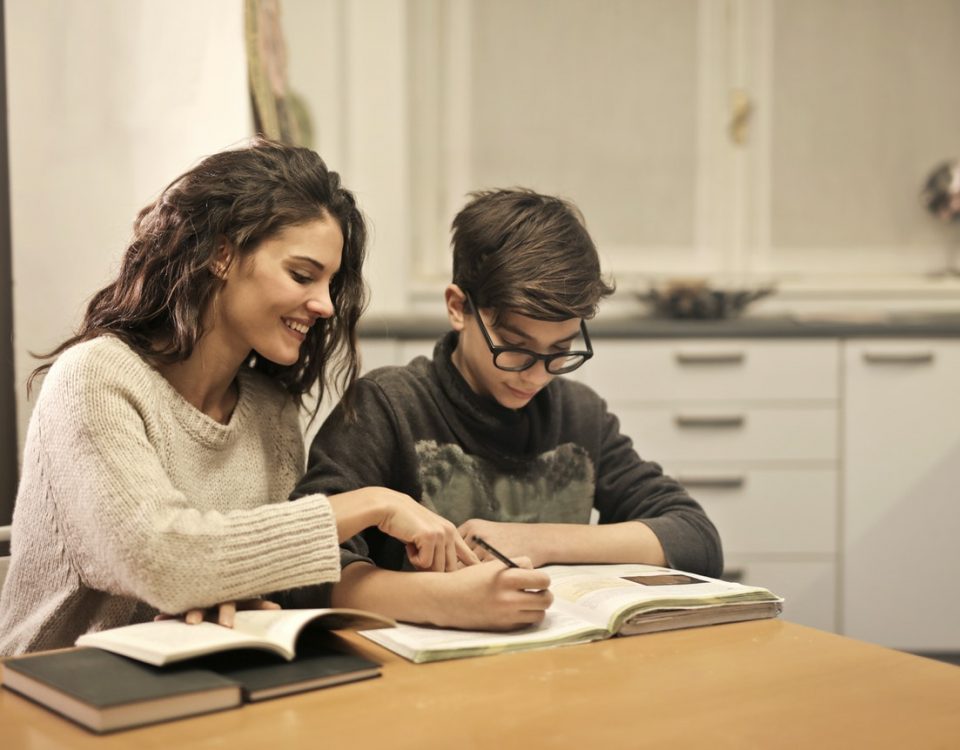